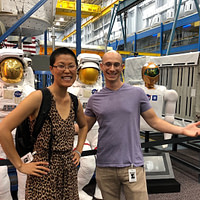 Did you grow up aspiring to be astronaut? Have dreams of going to space? If you have any desire to learn more about space exploration, you’ll want to visit Space Center Houston in Texas for a behind-the-scenes look at NASA Johnson Space Center. On 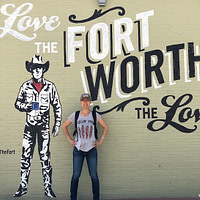 Fort Worth Texas is a city with quite a few distinct characteristics. Discover the city’s rich cowboy history by heading over to the famous Fort Worth Stockyards. Venture into downtown for a taste of city life or take a walk down Magnolia Avenue to

Where is San Marcos you ask? It’s in Central Texas along Interstate 35 between San Antonio and Austin. The city is a popular destination for water recreation in the summer time and home to Texas State University. San Marcos has flourished since our first visit in 2015 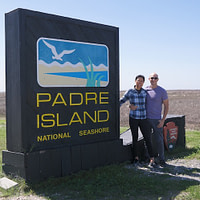 Not far from Corpus Christi is Padre Island National Seashore, 70 miles of undeveloped barrier island along the coast of Texas. This costal wilderness is home to nearly 400 bird species and is the prime nesting beach for the Kemp’s ridley sea turtles. Padre 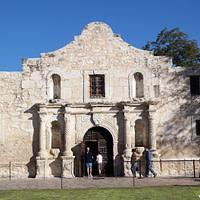 It’s a special year for San Antonio as one of the largest cities in the United States celebrates its tricentennial. That means there is no shortage of things to do in San Antonio. Enjoy a relaxing afternoon at the Japanese Tea Garden or bike the 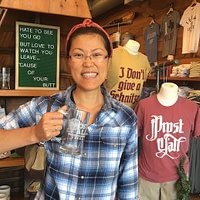 One popular destination in the Lone Star State is Texas Hill Country. Work brought us to Fredericksburg, but the history, charm and culture will bring us back. If you’re headed to the Hill Country, be sure to check out some of the fun things 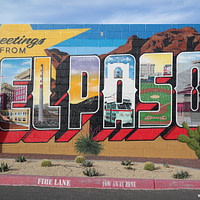 The next time you’re driving on I-10 towards El Paso, Texas, take some time to explore the Tip of Texas a.k.a. the Sun City. Like many travelers, the first time we drove through El Paso, we stopped for gas then got back on the

San Marcos, Texas makes a great home base to indulge on the finer things in the area and by that we mean finger lickin’ good BBQ. Two of the top BBQ joints we wanted to visit were The Salt Lick in Driftwood and Black’s BBQ